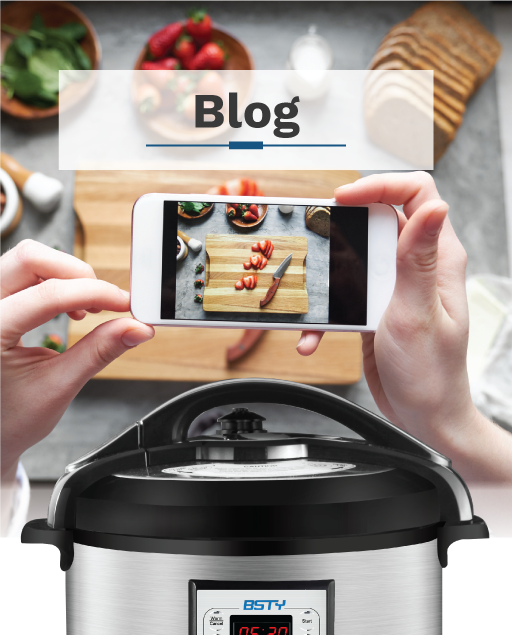 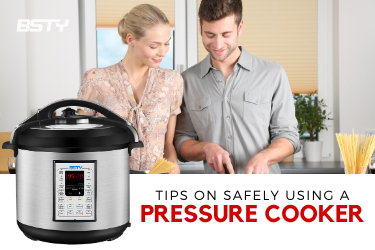 Are you on the fence about pressure cookers? There’s no doubt you’ve heard or read about all of the great benefits they offer. On the other hand, you have probably heard a horror story or two where a pressure cooker became so hot, the lid blew off resulting in not only a mess in the kitchen, but also a dangerous situation that could injure someone. The good news is that these pressure cookers that you might be imagining are from yesteryear, before there was the enhanced technology and safety features that we enjoy today.

Over the past decades, the world of pressure cookers has enjoyed huge advancements both in technology and in ease of function. The pressure cooker is a fantastic kitchen device that can be used for cooking foods and a variety of recipes quickly and effectively. In addition to saving time, using a pressure cooker can also help keep the nutrients in your food! In fact, because pressure cookers cook food quickly and evenly, it can allow foods to keep up to 90% of water soluble vitamins.

If you like the idea of this cooking device and the fact that it can save you time in the kitchen, but you’re still not sure about the safety of pressure cookers, don’t worry, you’re not alone. Here are some of the major safety features that an electric pressure cooker will come equipped with in today’s market.

Pressure cookers utilize pressure and steam to cook foods rapidly. As the pressure builds, more steam is created and the food is cooked at a quicker rate. This build up of steam is what would cause the lids of old pressure cookers to explode as there was no effective way for the extra pressure to be released. Today, pressure cookers have a release valve that activates once a sufficient amount of pressure has been reached. When the pressure release vent is opened, it ensures that the pressure won’t increase to an unsafe amount.

Underneath the lid there is a rubber gasket, which also works in keeping the pressure levels safe inside the device. When the pressure reaches its higher levels, the pressure pushes this gasket up, allowing for pressure to be released. The device helps to regulate the optimal pressure and temperature inside. Under no circumstances should the steam valves be released when the gasket it raised.

Today, electric pressure cookers will have a locking device that is situated on the lid. This locking device is made so that it only opens once the pressure level inside the device has been reduced to a safe level. If the pressure is too high, the lid will remain locked. Never use the cooker with the lid open, unless using the Saute function.

Should for some reason all of these and other safety features not work and leakage occurs, there is still a backup feature thanks to the leakage protection protocol. Should there be a leak, the pressure cooker will automatically begin decreasing the temperature inside the pot to help prevent any burning.

Sometimes, the amount of water or other liquid that you add to the pot may not be enough. With other pots, when you don’t add enough water, the food at the bottom of the pot may start to burn. Today, most pressure cookers come with a high temperature warning to prevent this very issue. If there is not enough water, not enough steam will be created, and instead, the temperature inside the pot will begin to increase. At this point, once the max temperature inside the pot is reached, the cooker will actually stop heating to avoid burning anything and to keep things at a safe temperature.

Have you ever been cooking with a pot or pan over a hot stove and touch the handle only to be burned by the handle? If this has ever happened to you, you’ll be glad to know that pressure cookers are equipped with handles made from hard rubber and plastics that can withstand high temperatures. These materials help prevent a user from burning their hands.

In addition to all these safety features that have been added, there are also a number of things that you can do to help ensure that you are using a pressure cooker safely and effectively. Here are some proven tips to ensure perfect results with your pressure cooker every time.

It’s important to do your due diligence when using any type of product and this includes pressure cookers. Before you cook, make sure you check the rubber gasket so that it isn’t dried or cracked. This is important because this ensures a proper seal for the pressure cooker. It is often recommended to replace an old or cracked gasket once a year, depending on how frequently you use your pressure cooker.

One of the main benefits of a pressure cooker is that you can add all your ingredients in the pot and the next thing you know, your whole meal is prepared. This may tempt you to stuff the pot to the brim, however, this is not advised. In fact, for most foods, you should only be filling the pot about ⅔ of the way. For other foods that tend to swell as they cook such as rice or beans, you should only be filling the cooker about half way.

Make Sure to Add Enough Liquid

A pressure cooker relies on water to work because the water is what creates the steam that cooks the food. If you’re following a recipe, it should already account for the amount of water to be added. However, if you are creating your own recipe, a good rule of thumb is to always be using at least a ½ cup of water or broth. If this amount does not seem to be creating enough steam, open the cooker and simply add more..

Release the Pressure in a Safe Way

There are three ways that you can release the pressure from a cooker. The first is by simply removing the cooker from the heat and letting it sit until the pressure naturally goes down. This option takes the longest amount of time. The second is by running cold water over the lid of the closed pan, forcing the temperature inside to go down. The third way is to use the pot’s built in steam release valve in order to safely expel built up steam. If using the third way, often called the quick-release method, make sure that your hands, face and other body parts are away from the steam vent as the steam can be very hot. Once the steam has been released, take care when opening the lid as there may be hot condensation underneath the lid. Consider tipping the lid away from you and holding it over the open pan so that the condensation drips onto the food and not onto you!

To help ensure that your cooker is working effectively, its encouraged to clean the cooker properly. In addition to cleaning the lid and the pot, you’ll also want to remove the gasket to clean it and clean the valve out as well. When storing the cooker, place the lid upside down on the pot instead of locked into place.

Whether you are a proud, first time owner of a pressure cooker, or you’ve had several, you should always be reading the instruction manual before using it. All manufactures are slightly different, so be sure to read the instructions to ensure proper care and usage. 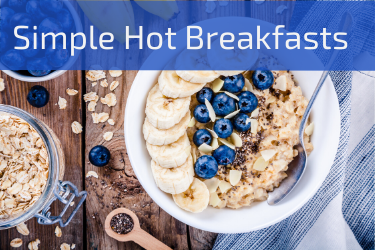 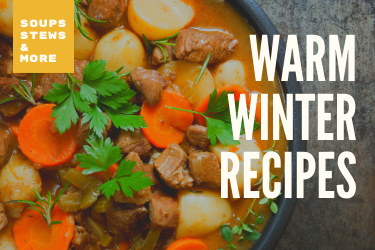 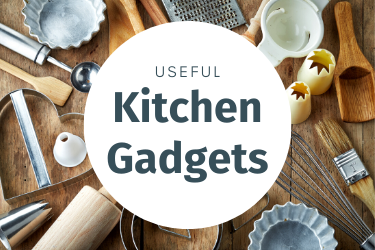