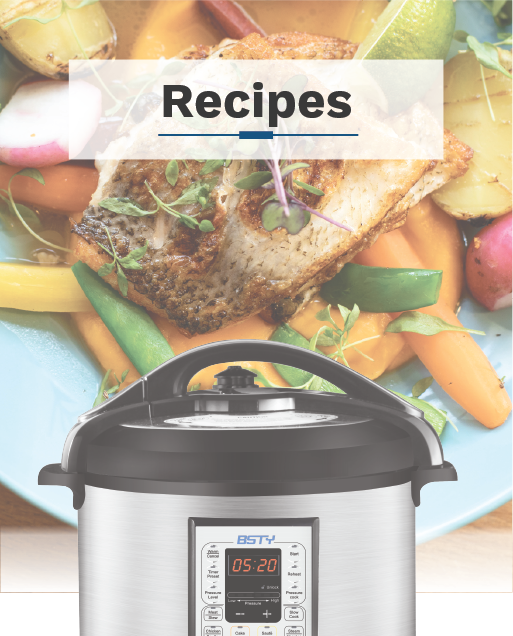 Baguette with Shrimp and Avocado 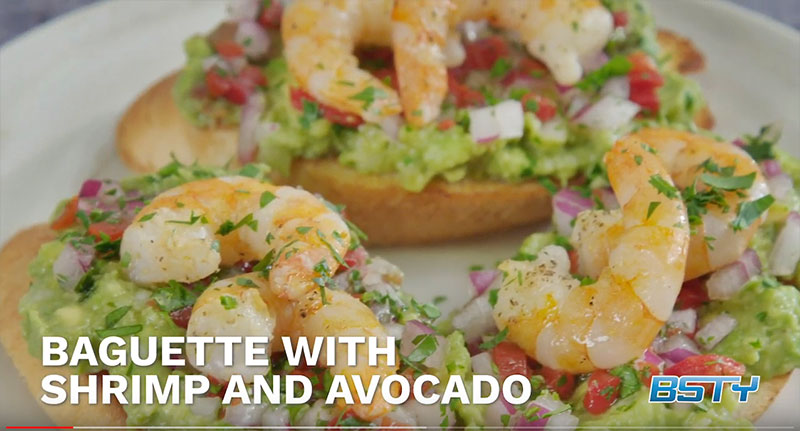 1. In a small bowl, combine the garlic, onion, peppers, red wine vinegar, and cilantro. Season with salt and toss to combine.
2. Heat the griddle over medium heat. Toast the bread, flipping halfway through, until golden brown. Set aside.
3. Toss the shrimp with the oil and season with salt. Heat the grill pan over high heat and grill the shrimp until cooked through.
4. To serve, spread the toasted baguette generously with guacamole. Top with the onion and pepper mixture, then the shrimp. 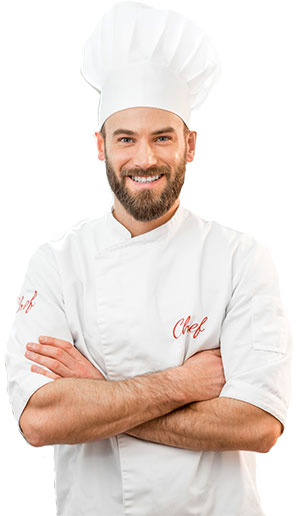 Before opening the pressure cooker, use one of the included plastic or other utensil to carefully turn the pressure valve to "RELEASE" and then wait 2-3 minutes for the steam to be released and the red floater valve is in the down position before opening the cooker. When opening the cooker, use pot holders, and always keep your body, face and hands away from the steam vent. Be sure to stand behind the lid as you open it so the hot steam and condensation don't get on you. As with all kitchen appliances, be sure to keep the cooker out of reach of children. 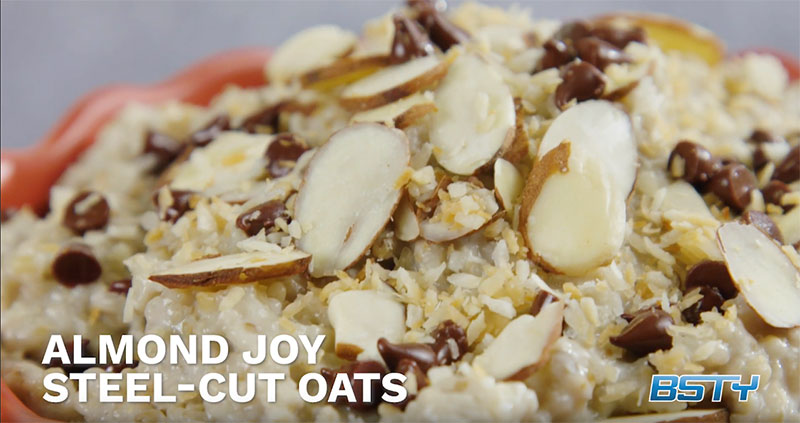 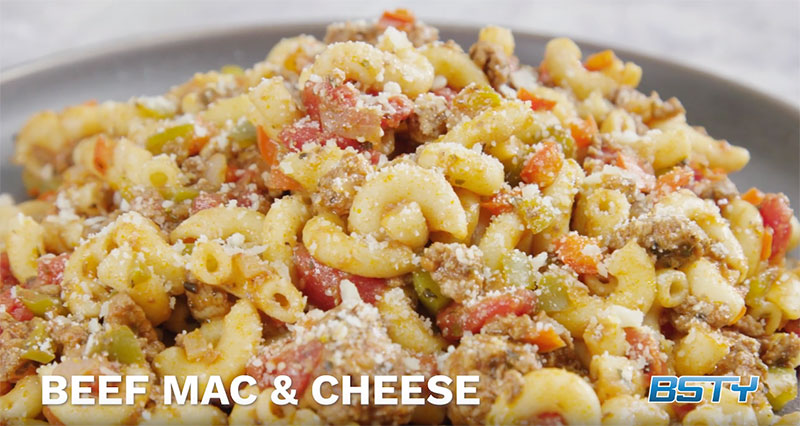 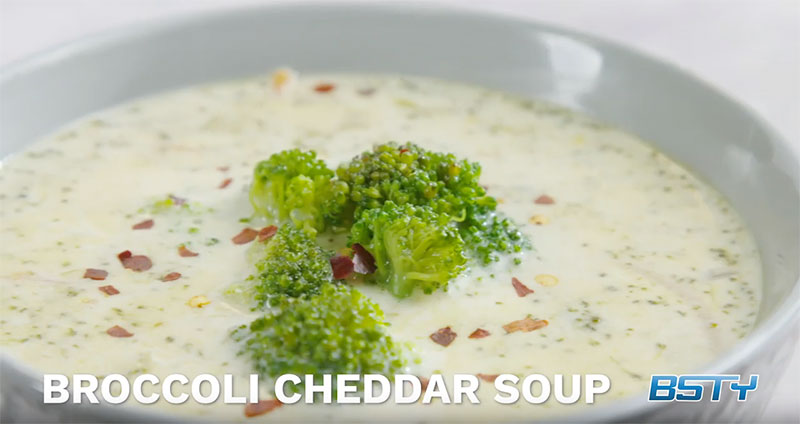